Hull Truck Theatre Company was founded in 1971 by Mike Bradwell. He was later to say that 'Hull was the least likely place in the world to start an experimental theatre company', so he did! He placed an advert in Time Out magazine 'half formed theatre company seeks other half''.

The company traveled extensively and the name came from being from Hull and they used a truck. Bradwell later said they started out stealing a van and finding props in skips. The first play performed was 'The Children of the Lost Planet'. Audience numbers were never high and they resorted to performing children's theatre.

Their breakthrough came in 1974 when they performed the play 'Knowledge'. Despite half the audience walking out it was critically acclaimed by Guardian theatre critic Robin Thornber. After seeing this it was taken to the Bush Theatre and success followed. Every new play from Hull Truck afterwards then moved the the Bush Theatre. As well as touring they had a venue on Coltman Street where they said they had to burn the furniture to stay warm! In April 1983 they moved to Spring Street Theatre. 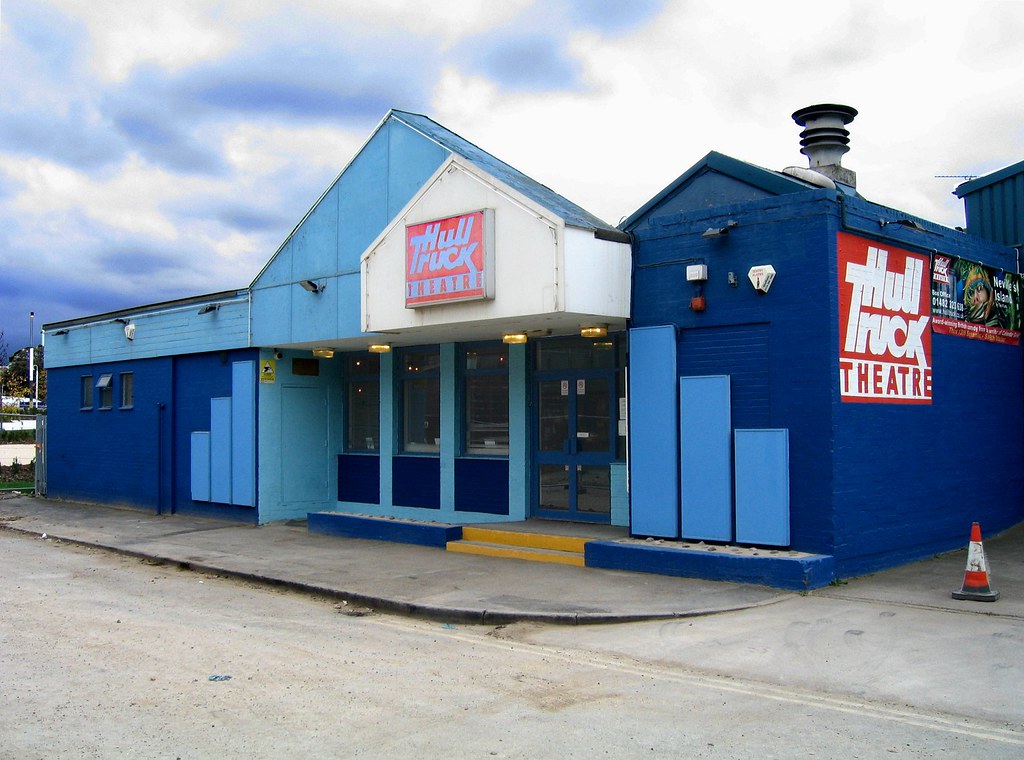 Spring Street Theatre had opened in 1970 as the Humberside Theatre and was the reconstruction of the church rooms of St Stephen's church that had been bombed in WWII. Alan Plater was involved in the initial stages. The name was changed to Spring Street Theatre in 1981 but was closed the following year and remained closed until Hull Truck moved in in 1983. It was refurbished in 1994 and then had a capacity of 200.

In 1984 a new artistic Director joined the Company. John Godber had trained as a drama teacher and was working as a teacher when the opportunity came up. He was persuaded to take the job as he would be sure to have the plays he wrote performed. By 1993 it was said that John Godber was the third most performed playwright after Shakespeare and Alan Ayckbourn. He had writen for TV's Brookside and Grange Hill, but is perhaps best known for his very frequently performed plays, 'Up and Under' and 'Bouncers' along with many other 'northern' plays.

John Godber left Hull Truck to take up the position of Creative Director at the Theatre Royal Wakefield.

The area around Spring Street was to be developed into a shopping area but a new theater was programmed into the development. The last play at the old theatre was John Godber's 'Bouncers'. the first in the new venue was John Godber's new play 'Funny Turns'. This was on St. Georges Day 2009, 23rd April. The new main theater has 440 seats and there is also a studio theatre. The Spring Street Theater was very intimate with the stage almost 'in the round' and the new stage whilst double the size still managed to keep some of this atmosphere. The new development cost £14.5 million.

the new stage at Hull Truck.

In 2013 Mike Bradwell returned to Hull to direct the Company for the premier of the 'Queen of the Nile', by Tim Fountain. 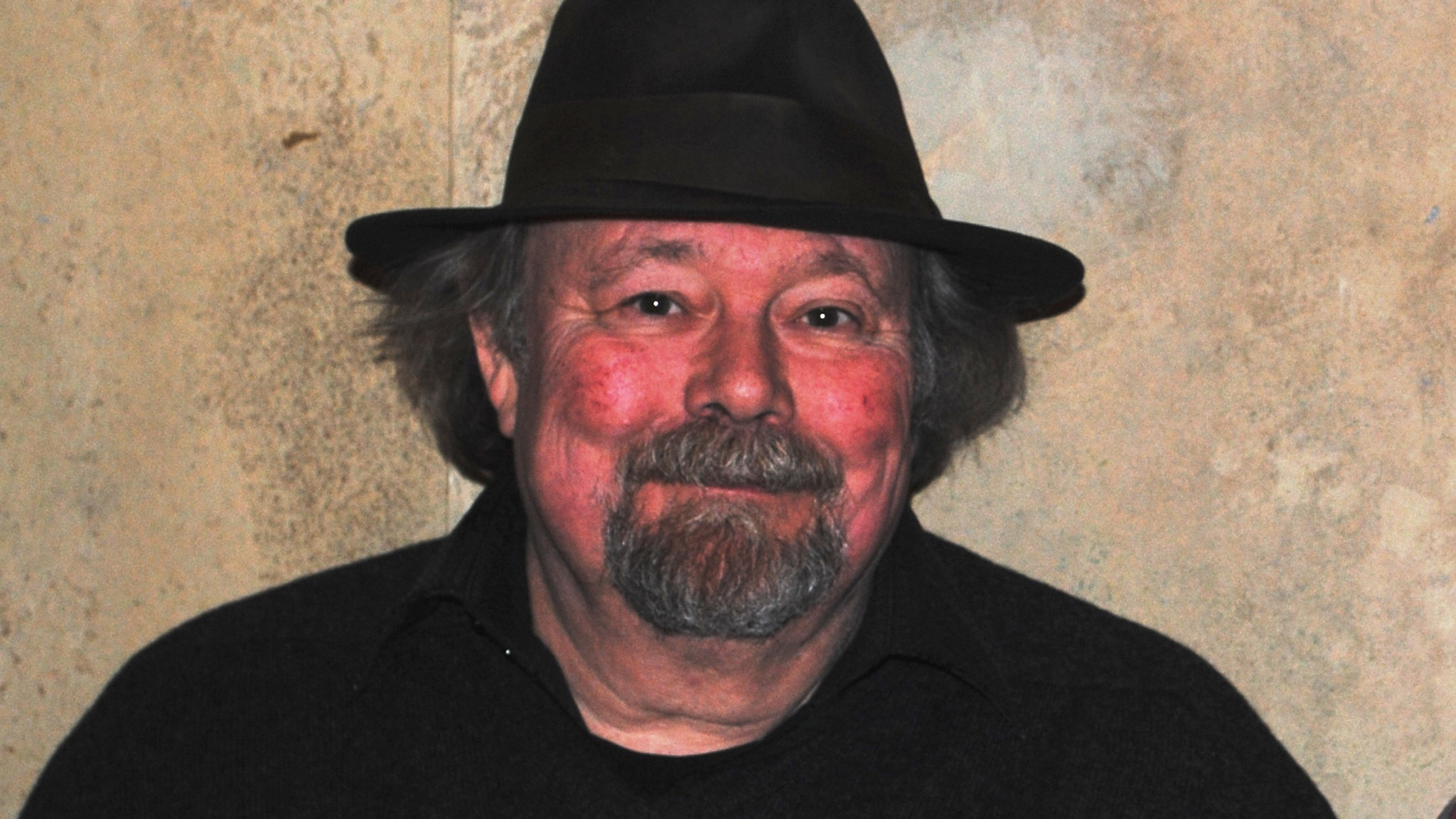 However by 2014 the company need a helping hand with a £400,000 grant from the Arts Council and Hull City Council. With Hull winning the City of Culture 2017 Hull Truck Theatre will take centre stage in many of the events to be staged throughout the year. Hull should be justly proud of it's Theatre and company and should make sure they 'use it or lose it'.
Posted by NB Holderness at 10:02