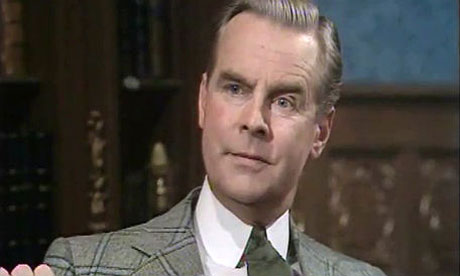 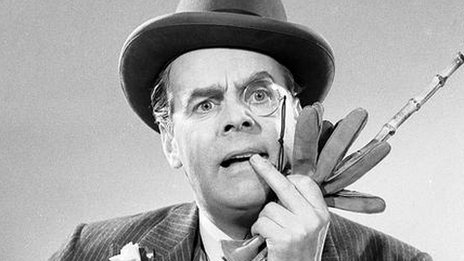 He died at his home in the Esk Valley in North Yorkshire. He was married for forty years to his first wife who died in 1983 Jean Maclean. They had two daughters Lee and Sally. He married his second wife Kate Fenton, an English novelist and radio producer. He died of natural causes at age 89 in February 2010.
Posted by NB Holderness at 11:08