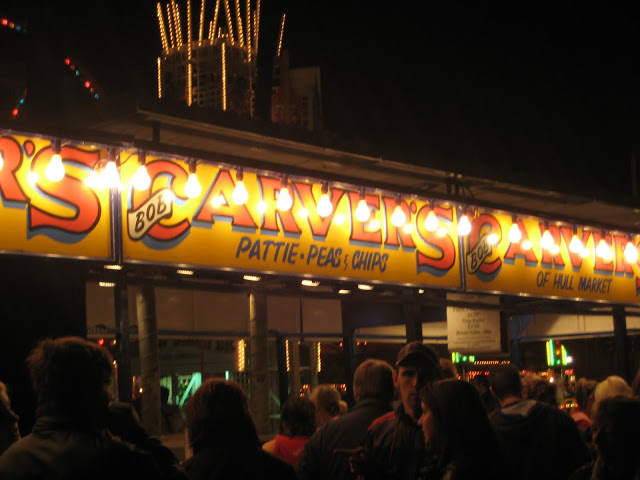 If you have never tried a pattie it is something that is authentic Hull food. Try asking for them anywhere else in the country and nobody knows what you are talking about. Try telling them they are fish cakes with no fish!
Posted by NB Holderness at 08:21