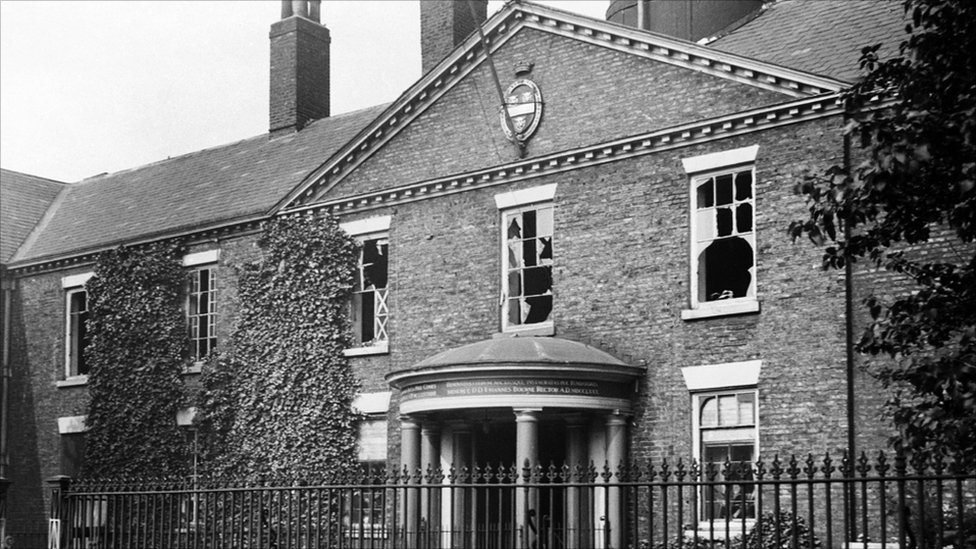 The Charterhouse is in a very quiet area of the city that is a short walk away from the city centre and is well worth a visit.
Posted by NB Holderness at 07:19