When is a bridge not a bridge?

When it is the first ferro-concrete bridge in Great Britain!

The low laying land of Holderness was partly drained into the River Hull via the Sutton Drain or also known as the Foredyke. This entered the River Hull near North Bridge. 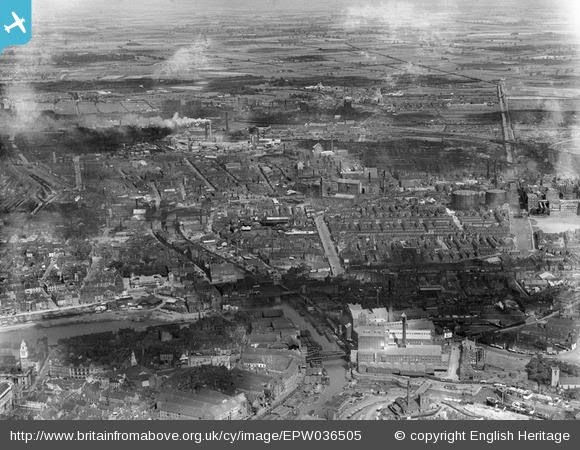 The drain was culverted around 1931 when the the new North Bridge was built. However as can be seen from the aerial photograph the drain was a substantial waterway and as such warranted a substantial bridge. It was decided to use a new technique for bridge building the Hennebique System.

The Hennibique System was named after a Frenchman. He first used iron then steel beams encased in concrete as a fireproofing. He then started using it more and more for strength members within a building. Eventually he built a whole building using this system of encasing steel bars in concrete which was the fore runner of the reinforced concrete structures we use today. This first building was the Weaver Building a flour mill and grain silo alongside the docks in Swansea. It was built in 1897 and after surviving two world wars had to be demolished to make way for new development.

The Sutton Drain Bridge was built in 1902 and there is a plaque on the bridge stating it is the first of it's type in Great Britain.  The listing GVII reads;

It is somewhat surprising that Rose, Downs & Thomson Ltd of Hull built the bridge as they were not renowned as builders and usually a certain Monsieur Mouchel acted as agent for most of the work using the Hennebique system under licence. Rose, Downs and Thomson were much better known as world leaders in seed crushing machinery. The started out in business in 1777 at the Old Foundry and made cannons and windmill parts. As the Port of Hull the city became a centre for oil seed production and Rose, Downs and Thomson started making presses for the factories. In 1820 they had the first hydraulic press to extract oil from linseed. A Mrs C. Rose inherited the business in 1833 and took on a Mr Downs as Partner. Her grandson a Mr Thomson later joined the business and the name continued for over 100 years. They were innovators and designed presses that took production from 5 tons a day to 2 tons an hour. They also patented the first solvent extraction plant and the continuous screw press that further increased production and saved costs. They are now owned by a Belgium company that has plants all over the world, Desmet Ballestra but still have a factory in Cannon Street Hull after over 230 years! But they didn't do a lot of bridge building, hence the surprise.

There may be a bit of a dispute as the Concrete Society (yes you read that right there IS a Concrete Society) claim that the first ferro-concrete bridge in Britain was an 18' one at Chewton Glen in Hampshire. Our 40' one has a plaque on it to prove it though. 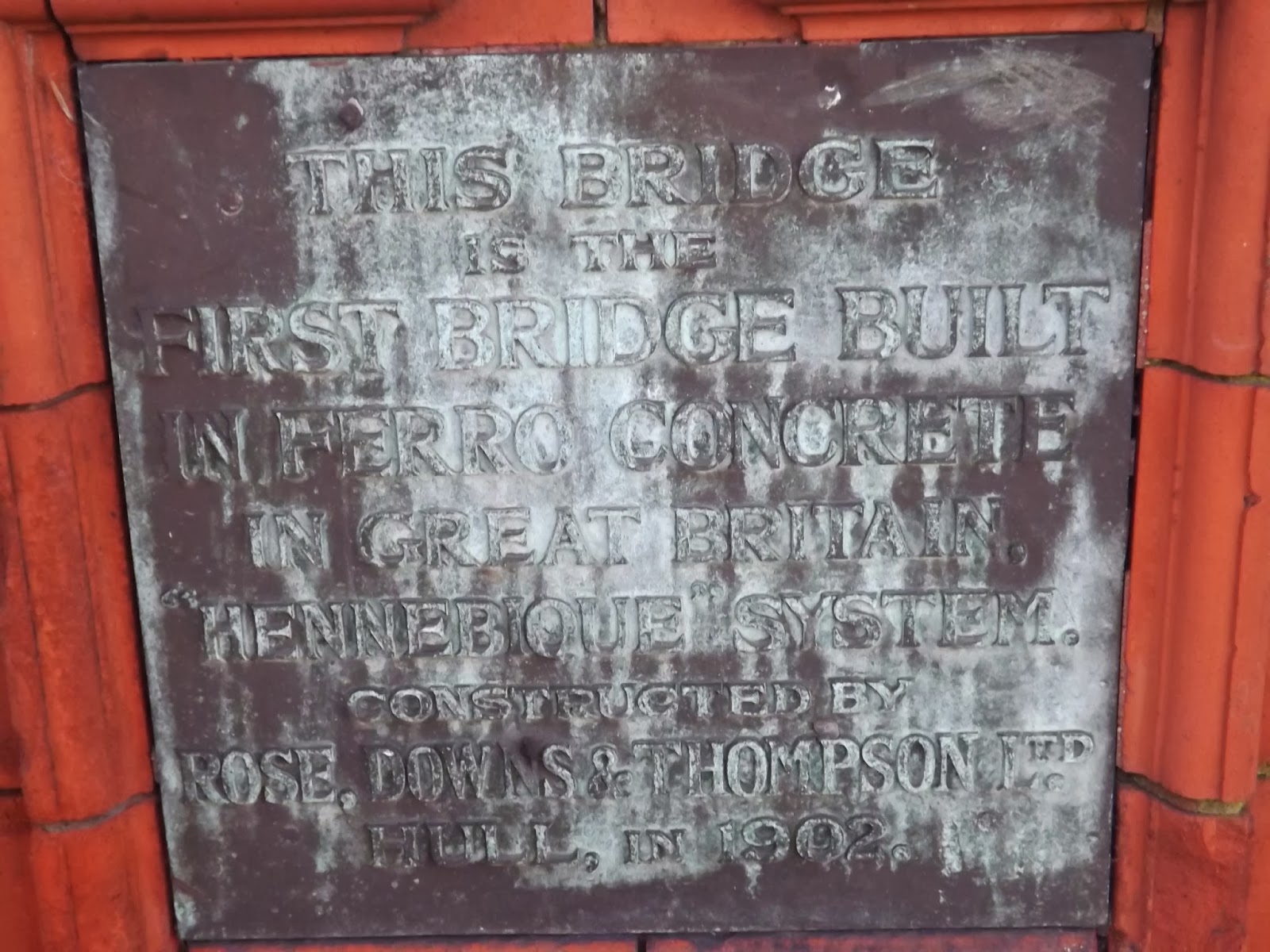 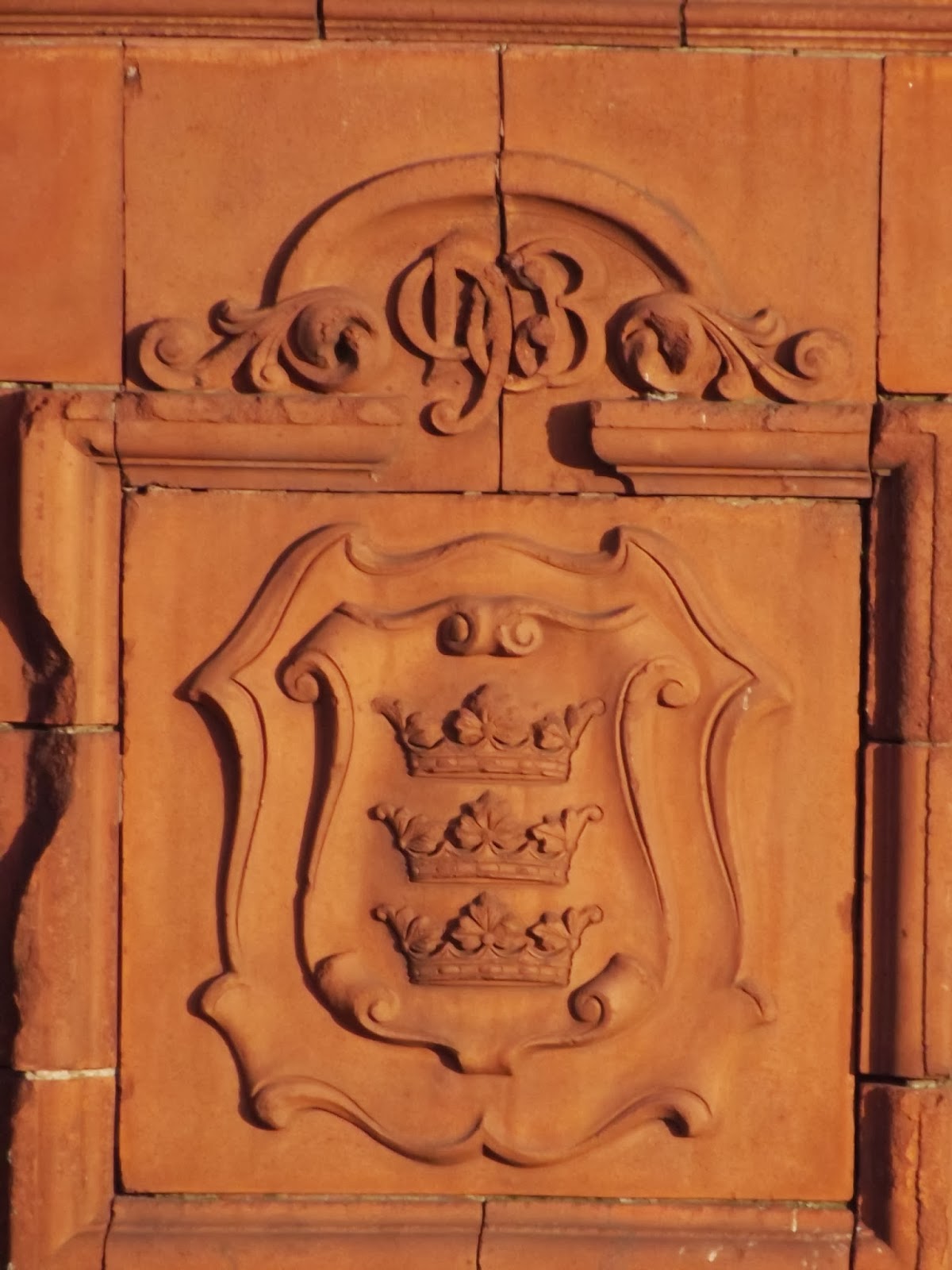 Detail of a bridge pillar with a shield with the Three Crowns Coat of Arms of Hull and a date scroll which looks to be 1903 which is at odds with the date on the plaque. 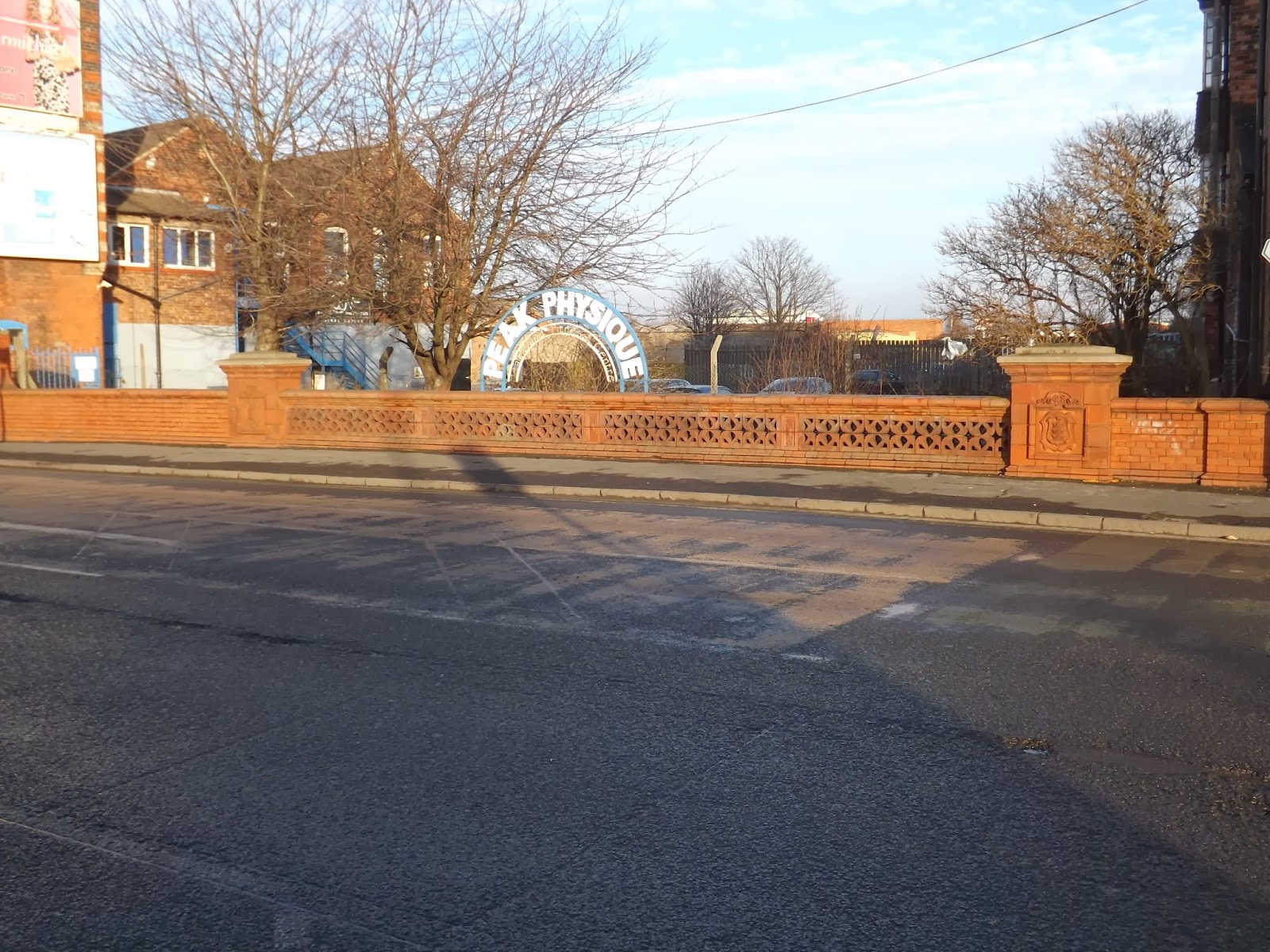 This is the side of the bridge looking East. The drain was filled in in the 1930's so I expect people at this busy junction don't realise they are on a bridge, let alone the first of it's type in Great Britain.